The Functional Addict: Fact or Fiction? 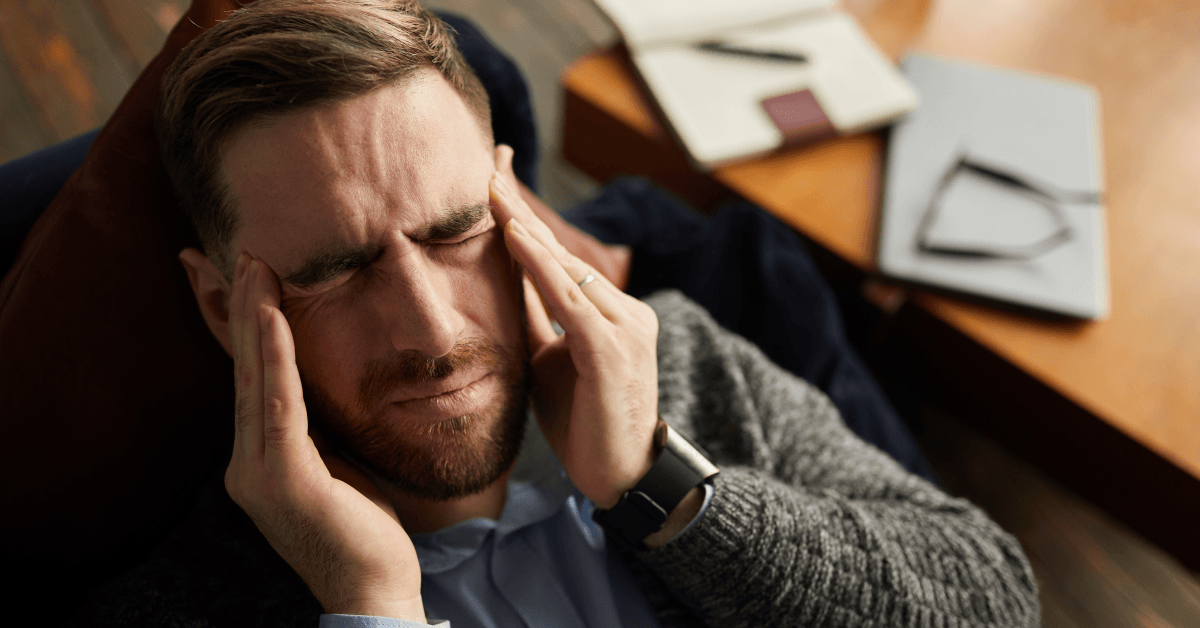 These are the images of addicts that we often see on TV shows like Intervention, as well as movies that tend to focus on the dark side of addiction. Even comedies that deal with addiction often make light of an addict’s problems until they reach that rock-bottom scenario.

In reality, a lot happens in the life of addicts from the first time they experiment with a substance to the period in which their lives, and the lives of loved ones, have been seriously affected.

Nobody who starts using drugs or abusing alcohol expects to experience a downward spiral. The goal is to use without becoming an addict and without negative consequences. People expect to go on with life as usual, following their normal schedules and routines. A functional addict is someone who believes they’re able to do this, often denying the reality and seriousness of their condition until it’s too late.

What is a Functional Addict?

In lieu of broken relationships and run-ins with the police, functional addicts are often educated and live comfortably.

By definition, a functional addict — also called a high-functioning addict — is someone who has an addiction to alcohol or drugs but doesn’t exhibit the usual signs of an addict. In lieu of broken relationships and run-ins with police, they’re often highly educated, have a good job and a supportive family, and live comfortably.

The thing to remember about the so-called functional addict is that they are, in fact, chemically dependent, but they maintain just enough self-control to minimize visible signs of addiction. That means they’re capable of not only keeping their job but actually achieving some success in the workplace. For the most part, they can meet family obligations, show up for birthdays and soccer practice, and maintain a social life. In most cases, there aren’t significant financial troubles or legal issues. Young people who are high-functioning addicts will continue to perform at a high level academically, socially, and even athletically.

On the surface, everything seems fine. Unfortunately, a functional addict can — and almost always will — descend into a desperate, dangerous situation.

The high-functioning addict is real but painfully temporary.

There is no doubt that functional addiction exists. That’s a fact. However, there is no evidence that shows a functional addict can continue to live a normal life without negative consequences. That’s the fiction of it all. It boils down to this: While the “high-functioning” description is real, it is also painfully temporary.

So how does an addict manage to be high-functioning? In most situations, the functional addict is simply better at covering up their struggles, deceit, and self-destructive behaviors. When confronted, they are quick to dismiss, deny, minimize, or possibly even justify their addiction since they can point to how they’re still doing well at work or in their academics as proof that their substance use isn’t a real problem. In short, they’re still meeting every obligation and responsibility. If there’s no problem, then what’s the problem?

A common characteristic of functional addicts is the tendency to use their high-functioning as an excuse to imbibe more frequently. However, this is a clear sign that they’re unable to control their usage. They may even socialize with other addicts to further normalize their behavior, almost as though they’re leading a double life.

Eventually, a functional addict stops functioning normally. But as the consequences pile up, these individuals are likely to isolate themselves in an effort to hide their condition from loved ones and to maintain the façade. This can lead to depression, problems with work, dysfunction in the family, and the financial troubles that they thought they could avoid.

Once the period of high-functioning is decidedly in the past, the drug or alcohol use often increases substantially. The signs of addiction become more obvious — or, more accurately, so severe that they’re almost impossible to hide — which takes a greater toll on the individual, his or her loved ones, and co-workers. As addiction comes to the forefront, the addict is no longer functional.

If you know someone who you suspect is a functional addict, timing can be the key to getting that person help. As someone who’s trying to function normally, they may not be ready to accept the reality of his or her problem. In this situation, voice your concerns without making accusations. Additionally, the best window of opportunity for this discussion would be when the addict is apologizing for a recent mistake or bad behavior that resulted from his or her substance abuse.

If you’re not sure if a person is a functional addict, you’re uncomfortable approaching them, or they’ve admitted their problem and are prepared to seek help, we can steer you in the right direction and get them the help they need.

From our welcoming facility in Long Beach, Discover Recovery treats the whole person, not individual physical or psychological issues. We recognize how addiction affects every area of life and work with individuals and families to restore a sense of fulfillment and happiness.

To learn more about holistic treatment for addiction and how to find help for a functional addict, contact Discover Recovery today.

What to Do When Someone Overdoses On Drugs

Drug overdose is a critical medical emergency that can cause potential death. According to the National Institute of Drug Abuse, an overdose may be intentional or un…

What is fentanyl? Fentanyl is a potent synthetic opioid analgesic similar to morphine but can be 50 to 100 times more powerful. It's often used to treat patients wi…

What Is Causing Fentanyl Overdoses

The opioid and heroin epidemic sweeping the nation is an enduring tragedy with few silver linings. It has taken many thousands of young lives and left countless fami…