Why Do Addicts Blame Everyone But Themselves? 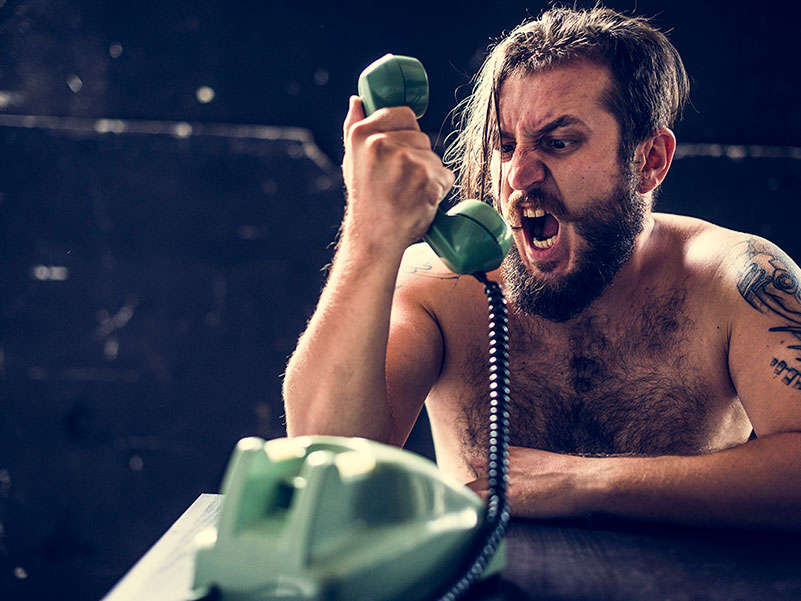 When people develop a drug addiction, they often show specific patterns of thoughts, feelings, and behaviors. The Mayo Clinic provides a list of typical signs of addiction, such as spending more money on drugs than you can afford, experiencing powerful cravings, and struggling to abstain from use.

Among people with drug addiction, one common tendency is to blame others. Addicts often hold other people responsible for damaging behaviors and for the repercussions of substance use, such as job loss, broken relationships, and arrests. If they aren’t blaming other people, addicts may fault certain circumstances; for instance, they may claim they’re unlucky.

Why do addicts place the blame entirely on other people or external circumstances? There are usually multiple reasons.

They haven’t fully accepted that their addiction is a problem

When an addiction is relatively mild and isn’t interfering much with daily life, it may be easy for addicts to believe that they aren’t experiencing any problems. When the addiction worsens, and the associated behaviors and consequences become more severe, addicts may persist in the belief that their drug use isn’t as destructive as other people say it is.

They may avoid thinking about what they’re doing. They may downplay certain consequences and insist that they can stop whenever they want. If something goes wrong, it must be another person’s fault. Other people aren’t sufficiently loving, generous, or reliable.

Someone using a drug may also see it as a form of relief from what they consider to be larger problems. They may claim that their drug use makes them more focused, productive, or relaxed. Initially, the drug they’re using may give them feelings of profound warmth or intense pleasure. A research review published in 2018 found that between roughly 22 percent and 24 percent of people report using a drug as a self-medication technique for anxiety or mood disorders.

When people believe that a drug has been helping them, it may be harder for them to acknowledge the problems of sustained use. Pointing the blame away from the drug use is a technique to avoid thinking about the consequences of addiction.

They’re afraid of what will change in their lives

For various reasons, people experiencing drug addiction may not feel ready or able to stop using. Even if they admit that the drug use is destroying them, they may not want to confront the kinds of changes necessary to treat addiction.

If they go through treatment, they’ll become fully aware of how much they depend on the drug. Along with experiencing withdrawal, they’ll struggle to confront the damage the drug has wrought on their physical health, cognitive functioning, and emotional well-being.

Once they stop using, they may need to repair relationships, find a new job, start school again, move to a different home, or undertake other difficult steps. They’ll also need to come up with strategies to prevent relapsing. All of these changes and plans can feel overwhelming and even terrifying. Addicts also need to cope with the fact that some of the destructive effects of addiction aren’t reparable. Some health problems may linger, and some relationships won’t be mended and restored to a previous level of closeness.

When addicts blame others, it’s a way for them to avoid taking all the necessary and difficult steps to examine themselves, treat their addiction, and rebuild their lives. The drug use, regardless of its horrible effects, becomes a crutch and a source of safe and familiar feelings.

People who are addicted to drugs experience shame for multiple reasons. They hate how hard it is for them to quit and how helpless they feel when hit with cravings. When thinking about how they speak and act under the influence, they may cringe with embarrassment.

They’re also ashamed of certain behaviors, such as forgetting to show up for a child’s birthday party or taking money from a parent’s wallet. If their drug use results in painful social repercussions, such as the end of a career or the end of their marriage, they feel ashamed about their current position in society and how much they’ve lost.

Shame also arises from the stigma around addiction. Even with the increasing awareness that drug addiction affects people from all backgrounds and walks of life, addicts continue to face mistreatment and a lack of understanding. They may have humiliating experiences when trying to seek medical help or psychological counseling.

When addicts blame other people or blame external circumstances, they’re often trying to deflect from their shame, embarrassment, or humiliation. Blaming others may be counterproductive and work against healing, but it can offer some temporary relief from a deeply rooted shame.

Should addicts ultimately blame themselves? Maybe blaming someone, whether yourself or others, isn’t the best way to fight addiction. It may be much more beneficial to let go of blame and instead shift to an attitude of responsibility and agency. Regardless of how an addiction developed, an individual can develop the capacity to seek treatment and make lasting changes in their lives that help them stay off the drug.

What to Do When Someone Overdoses On Drugs

Drug overdose is a critical medical emergency that can cause potential death. According to the National Institute of Drug Abuse, an overdose may be intentional or un…

What is fentanyl? Fentanyl is a potent synthetic opioid analgesic similar to morphine but can be 50 to 100 times more powerful. It's often used to treat patients wi…

What Is Causing Fentanyl Overdoses

The opioid and heroin epidemic sweeping the nation is an enduring tragedy with few silver linings. It has taken many thousands of young lives and left countless fami…